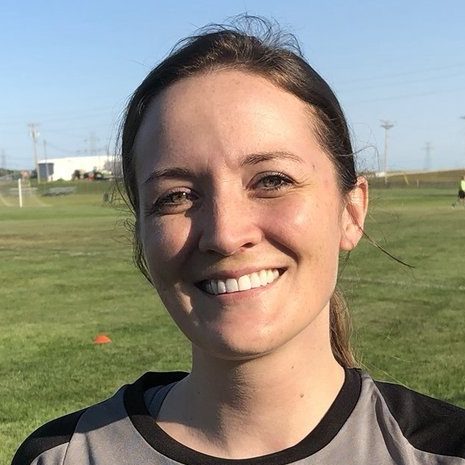 In her new role, Tori will be responsible for all aspects and management of day-to-day coaching operations, team structure, setting of club objectives, and reviewing performance.

She will also have a hand in further developing the Wolves’ culture and values. With the promotion, Tori becomes the only female Director of Coaching in the state of Nebraska.

She finished her high school career as the school’s all-time leading scorer and was the first four-time first-team All-City selection in Council Bluffs soccer history.

Von Mende started her college career at Iowa Western where she was named team MVP at the conclusion of an 18-1-1 record. She transferred to Northwest Missouri State and in just two seasons, set school records for most points and most goals in school history. For the past year, she led internal club training programs and has coached multiple youth teams. 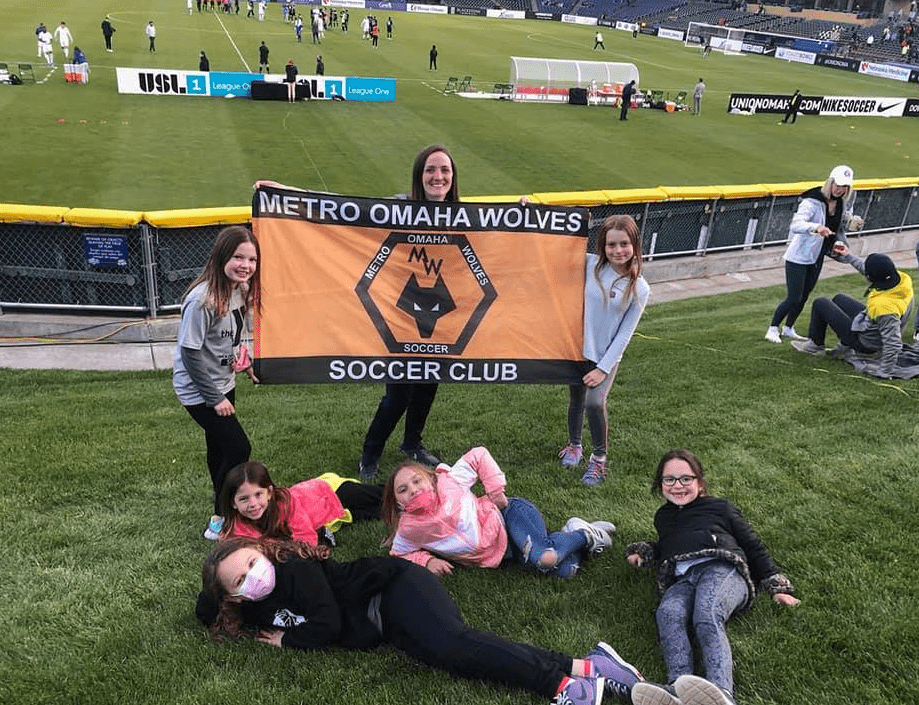 To assist Tori in her role and to continue to develop highly-skilled players, Wolves is also pleased to announce the Gauthier “Goat” Scherlizin as Director of Player Development.

In his role as a head coach at youth and high school levels, Goat has helped multiple players play at the next level, from NAIA to D1 on the boys and girls side of the game, developing a nationwide network of recruiting connections. 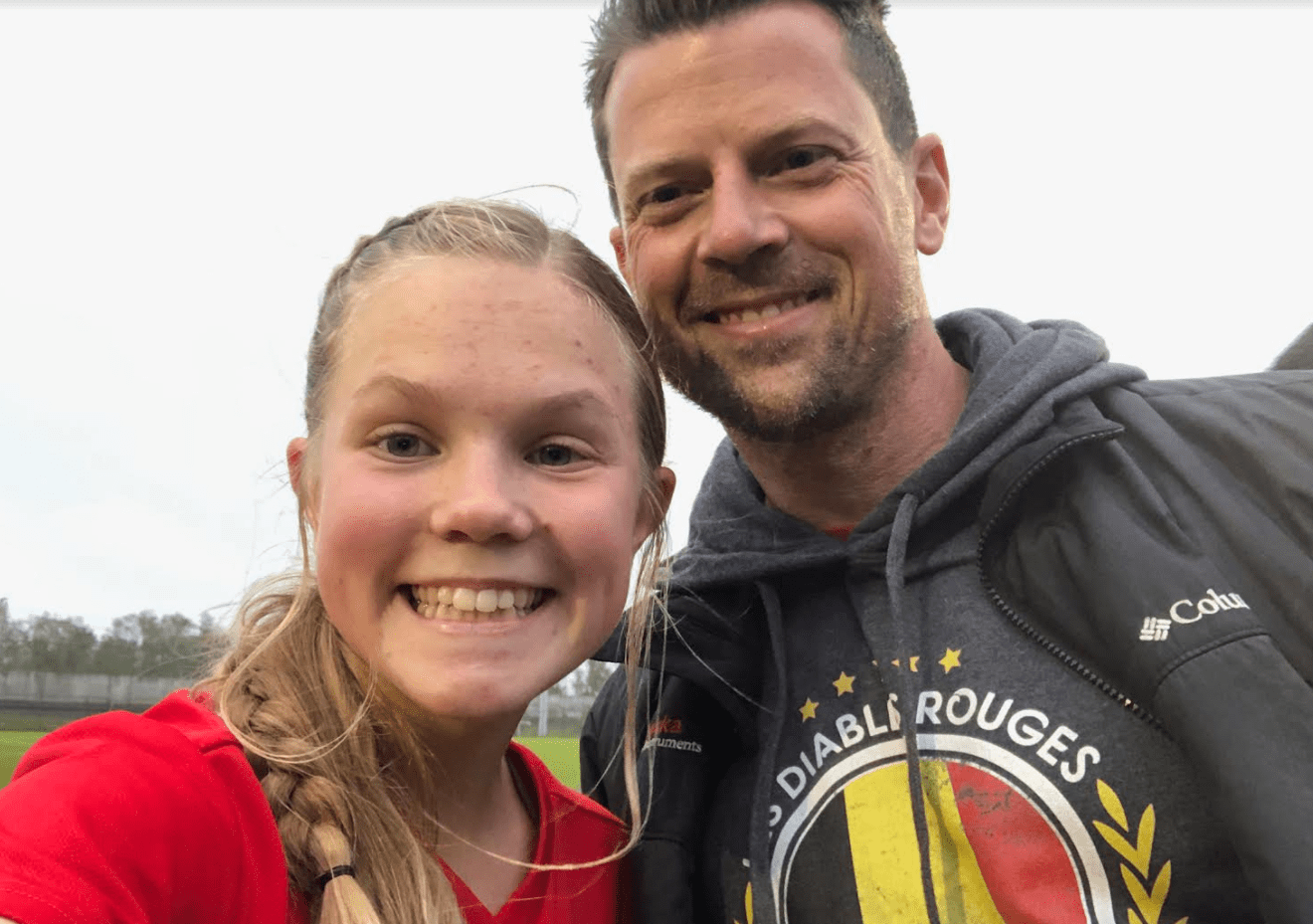 (Check out his daughter, Ocean, a soccer commit to the University of South Alabama, bury a penalty kick to send Millard North to state.)

“Tori has a magnetic personality. Kids gravitate towards her energy and excitement,” said Goat. “Wolves are in great hands moving forward under her guidance.”

“Hiring Tori as Director of Coaching was an easy choice,” said Club President Paul Eide.  “Her knowledge of the game, success as a player, her affable personality, and the way kids are drawn to her made her the obvious choice.”

“I want to help keep the organizational structure of the club, monitor the different methods of coaching and leadership,” said Von Mende. “And of course, evaluation and development of coaches and players.”