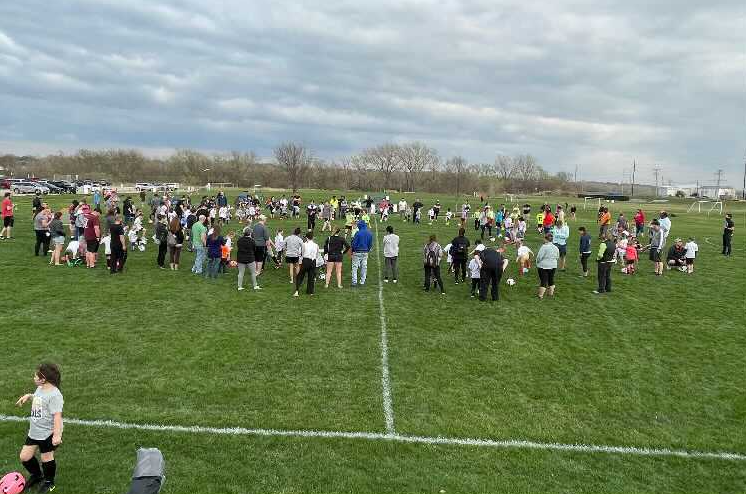 Wolves Junior Academy offers in-house training for younger players. This can be a “try before you buy” opportunity for families interested in joining Academy or Developmental Wolves Teams, or it can just be an introduction to soccer for those without the time available to commit to a more formal team.

There are four seasons to the Junior Academy. The Seasonal Soccer Year roughly parallels the school year (July to June) so our late Spring and Summer efforts are focused on getting players ready to join Wolves teams for the Fall season. 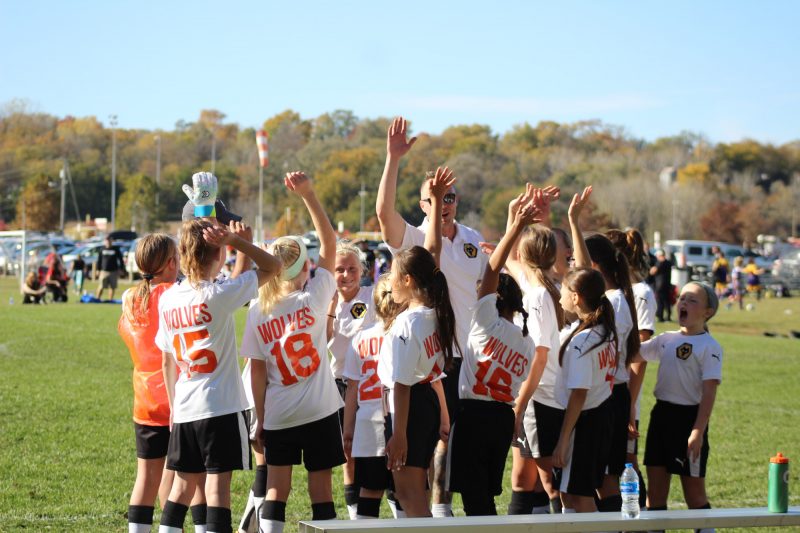 Joining Wolves: Starting at the Under-7 age level, Wolves forms teams to play in local leagues and tournaments. From Under-7 through Under-10 all teams are open enrollment – no tryouts or cuts. Anyone in an in-house program may take the next step up to joining a Wolves team at any time. As long as we have space on a roster, it is first-come, first-served. We do follow all US Soccer Federation guidelines on maximum roster sizes to avoid situations where lots of kids are signed up for profit but no one gets much playing time. So if rosters are full we may turn away players in certain age groups until teams are reset for the following season.

Soccer Over the Summer (SOS) 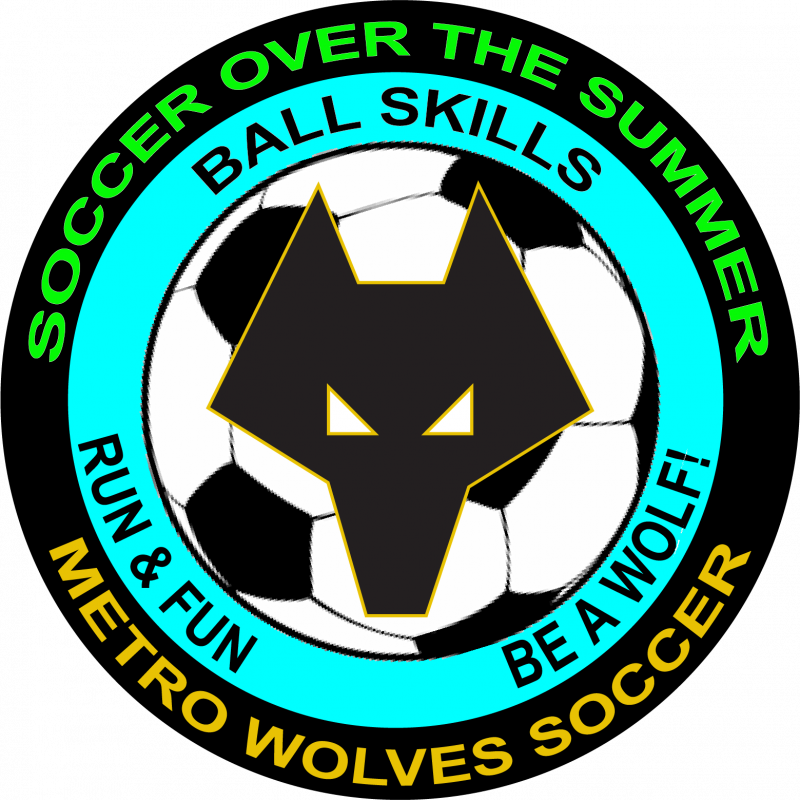 Our SOS (Soccer Over the Summer) program meets weekly for “street soccer” type of sessions – focusing on individual skills and fun scrimmages, with less of an emphasis on team based drills. The age range covered is roughly 4-7 years old, without hard and fast limits. This is a good introduction to Wolves Soccer with the option to join a Wolves team for the upcoming year at any time for players 6 and older. Often SOS is broken up into multiple 4-6 week terms as we know many people have other plans during parts of the summer. Register HERE for SOS, when available, or click the Join Wolves button anywhere on the website which will show you registration information for all available programs for your child’s age.

In the Fall and Spring, we manage the League (for 6-7 year olds) and Academy (for 4-5 year olds) programs set up by the La Vista Recreation Department – you register directly through La Vista but attend sessions run by Wolves trainers (and parent assistants). The age ranges here are similar to SOS, 4-7 years old. For younger players in SOS, joining the LV program in the Fall is a good way to stay with the program. League and Academy typically meet on Tuesday evenings and Saturday mornings, 10 sessions over a 5-week period. Older players here overlap in age with younger Wolves teams that play in local leagues and tournaments. Moving up to a Wolves team is always an option. Our teams in the “Under-10” and younger age groups are all open enrollment – no tryouts or cuts. 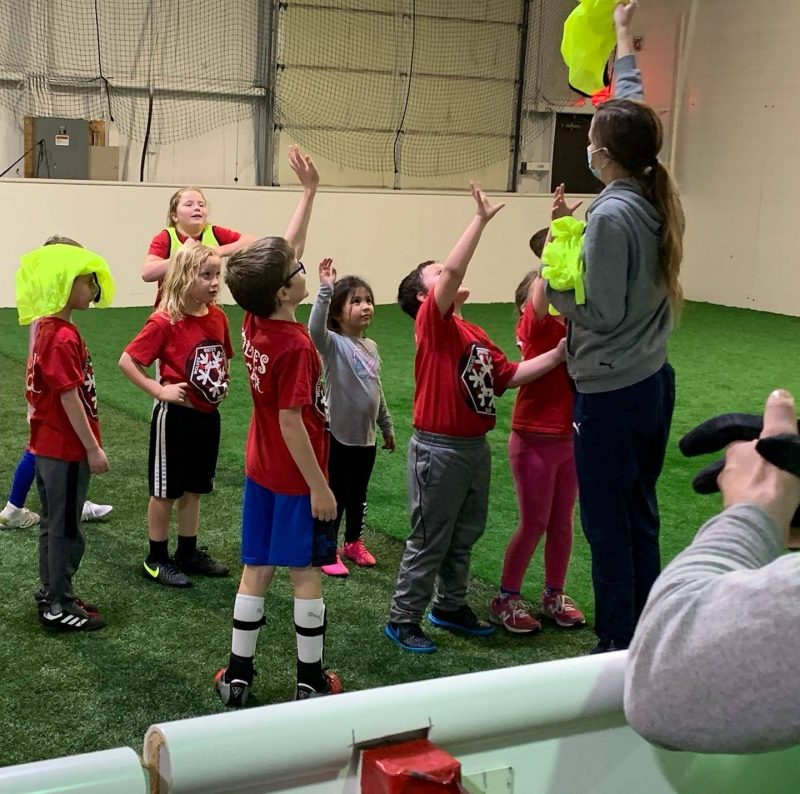 Our Winter Academy meets weekly from mid-November through early March (skipping the holidays) to keep foot skills fresh and serve as a precursor to joining Spring teams. These sessions are held at various indoor facilities in the area. Occasionally we partner with other clubs in the area to have informal scrimmages, and Winter Academy players are invited to participate on a “who’s available” basis.

Winter Academy usually runs in three separate 5-week sessions, to allow people to register for what fits in their schedules. Term 1 runs from Mid-Nov to Mid-December, Term 2 runs from early January to early February, and term 3 runs from mid-February to early March. Players may sign up for any combination of them.

Register HERE for Wolves Winter Academy when available, or click the Join Wolves button anywhere on the website which will show you registration information for all available programs for your child’s age.

Browse our Junior Academy blog posts for anything you might have missed!

2022 Soccer Over the Summer

Soccer Update! Good morning, We have had a couple of team list tweaks to put brothers & sisters together and things like that, please see attached lists. T-shirts have arrived, [...]

Spring Team Lists! Good afternoon, Attached you will find the team lists for the the La Vista League and Academy Spring programs. We believe we have accounted for all special [...]

Welcome to Spring Soccer! The La Vista Academy and League soccer programs for 4-7 year olds will begin one week from today! This program is managed for the La Vista [...] 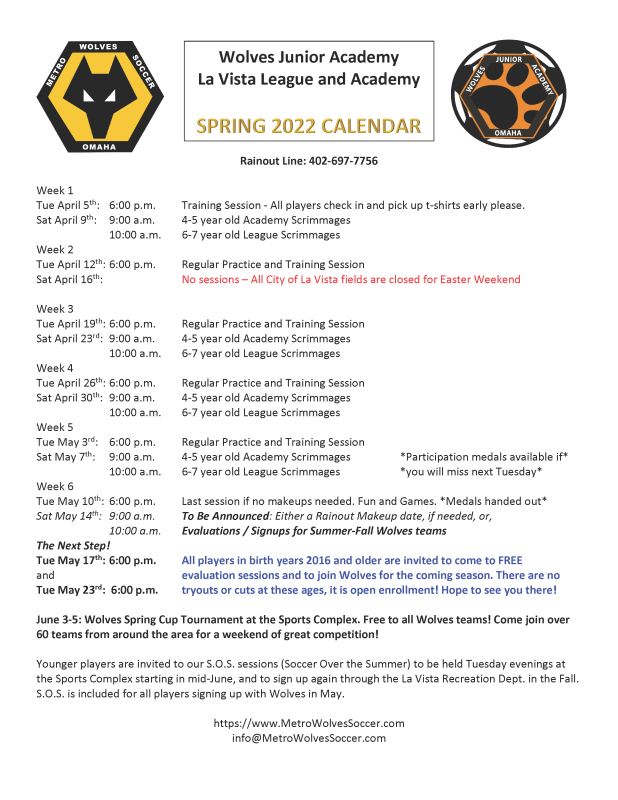