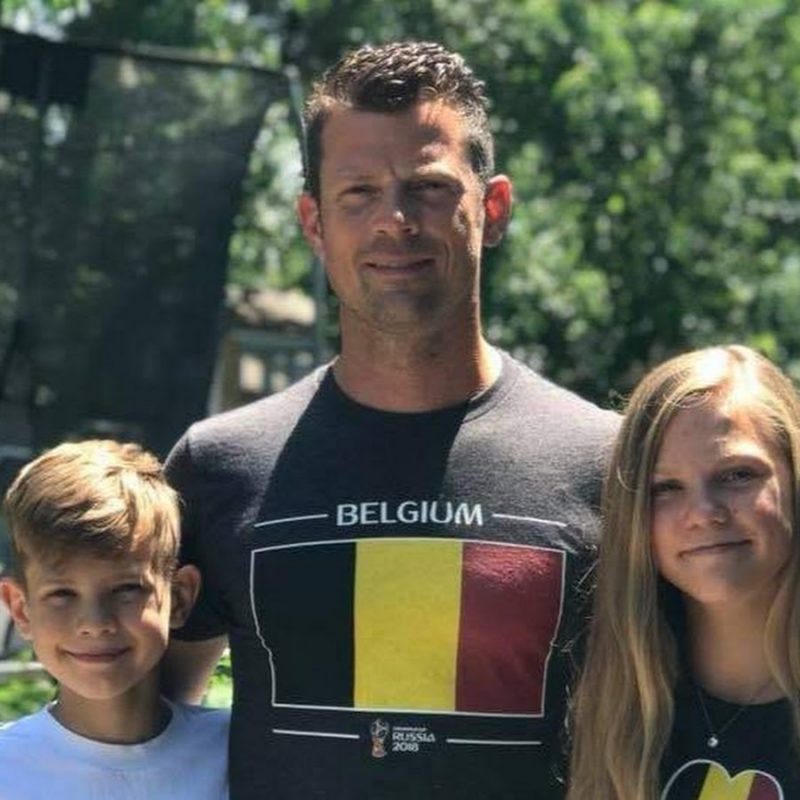 Gauthier aka “Goat” has forgotten more about soccer than most people know.

He has helped multiple players play at the next level, from NAIA to D1 on the boys and girls side of the game, developing a nationwide network of recruiting.

Started playing soccer for Club Brussels in Belgium. I could watch the pro team play from the window in our apartment.

I feel Wolves is genuine and true about its core values. The club really is in it to develop players and give them a good foundation for their future. Too many clubs have lost their core mission which they were founded on. I feel that Wolves has proven that they are in it for the kids. Wolves are not about how many teams they have, it’s about the right fit for players’, parents and values.

I used to say Pele but now it’s my kids, Ocean and Everest. They have a genuine passion for the game and a commitment that is rare. They are dedicated to the sport, whether they are watching a game on TV, highlights of skills on YouTube/Instagram, playing, or helping coach at Junior academy. Their love of the game shows.

The freedom it brings. No matter what is going on, when I watch a game, coach, or play, during that time, I am completely relaxed and happy.

Not nearly as many as my kids, but I have a wicked first touch.

The joy they show when they try a new trick or skill and get it right the first time.