Wolves coach Daniel Vasquez Gutierrez coaches our high school age and younger boys teams. After many years with our club, we have promoted Coach Daniel to Director of Coaching. 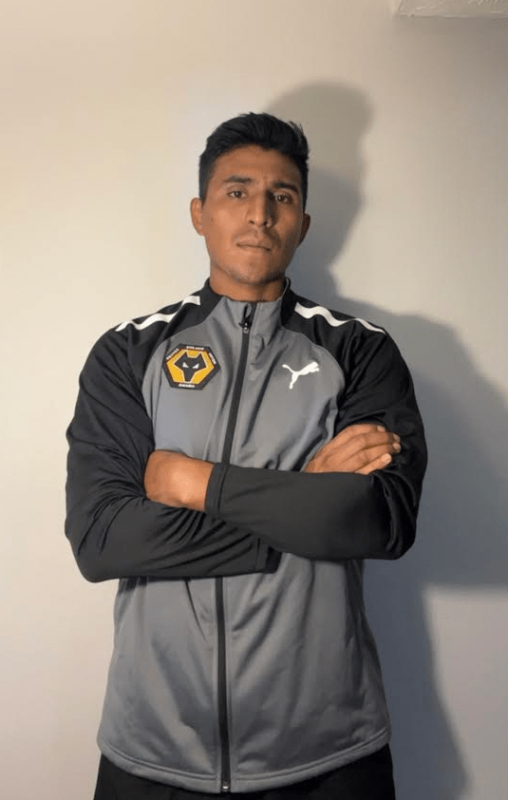 Coach Daniel is a Spanish teacher and also the head coach at Omaha Bryan High School and just completed the most successful season in school history.

It was the third time since 1988 that Bryan made state, also making it in 2015. Once there, the Bears upset No. 3 Papillion-La Vista South to advance to the first state semifinal in school history. During the run to state, Coach Daniel’s team had big regular season wins against Creighton Prep, Gretna (2022 state champion), Westside, and Papio South.

Many of Daniel’s players from Bryan play for us at Wolves teams. Last Fall his team won several tournaments and made a run at State Cup.

Some of our Wolves players (pictured in the tweet below) earned the following season awards:

Congratulations to coach
Daniel Vasquez Gutierrez (@Futbolcoach10) on his Wolves and Bryan (@OmahaBryanFC) players Chris, Kevin, and Cesar for signing with @Sccnesoccer!

FANTASTIC job fellas, we are proud of you! pic.twitter.com/25k5A9Ttib

I got into soccer by watching Barcelona. I started playing with my friends at the local park. We would play also every day after school. We had a good group of players that always like to play.

How many juggles can you do?

I like wolves the way they work with you and make sure that you have what you need. They go out of their way to make sure that you are good and if you need something they are quick to find it. They are honest working people and I have a lot of trust in them and they love to help out any way they can. They helped me get started with coaching back in 2016.

Favorite soccer player of all time is Lionel Messi.

Favorite thing about soccer is team goals. Team possession and team mentality. I enjoy watching what we work on practice be executed in a games.

Working with kids is very fulfilling. Watching them progress and see their growth and really be immersed in hard work in something they love to do.