Coach Brayan joined Wolves for the 2021-22 season to help with the U8 Boys team. 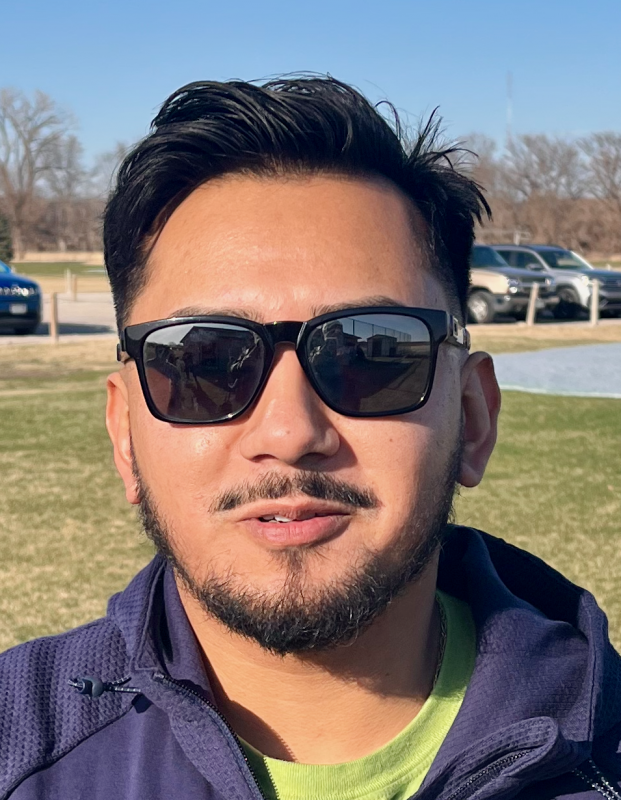 I never played on an actual team where my parents signed me up. But the first few memories I have from playing soccer are back from when I was 7 or 8. I grew up around a lot of my cousins and we would always play street soccer.

This is the first time I’m involved with a traveling team. But I really loved the encouragement some of the coaches gave me to sign up my son during the Wolves Winter Academy. And how they have practices indoors during the winter.

I grew up during the era that AC Milan was dominating. With Ricardo Kaká as the forward, and he really fascinated me with his style of play. But I also grew up with Christiano Ronaldo being a menace at Manchester United. So if I had to pick one it would be Ronaldo because he is the GOAT.

My favorite thing about soccer is playing as a team, once you learn that it’s a sport where every player has a role. It takes the game to another level.

Not many but on a good day I would say about 25.

This is one of my first times working with kids. I would say watching them improve in individual performances throughout the season.